A Taste of Things to Come

Hello again, fellow MPers! Sorry for the long absence of my weekly blogs, but I am happy to announce that we will be kicking those off again this month. I have been super busy, so I have been slacking in our blogs. But here is a little blog about some of the things within the MediaPortal community as a kind of teaser until we get back to While You Were Sleeping and the other weeklies.

A lot of buzz is going on about MP 1.3, and in case you might have missed it here is the word on some of the new features of MP 1.3:

As many are aware, an Alpha release of MP1.3 will soon be released to the public for testing. How soon, I cant say at this time (well, not without suffering the loss of a random limb), but I would go so far as to say "very" soon. More details will be released soon about MediaPortal 1.3 Alpha, so keep an eye out.

Development of MP2 has not been without its improvements, thanks to the feedback from testers of it's Alpha release. A lot of work has been done on it's default skin and TV series handler. Tons of work has also been done in other areas, but our MP2 developers are in great need of more feedback and more developers. If you have not done so, please download the MP2A installer and give it a test run!

I can tell you that a special "Summer Release" of MP2 Alpha will be coming very soon, then some weeks later an Alpha 2 will be released. Lots of fun stuff ahead!

In the past many MP users have discovered that you can access your live TV and stored media on the go. It was accomplished by using a little program called General Media Access WebService, or GMA for short. GMA was handy and did its job, but not well. We needed something better, so Oxan and a few others decided to take matter into their own hands and MPExtended was born. MPE is simply a service that allows clients to connect to your MediaPortal HTPCs. As for current clients, there are two readily available, aMPdroid and WebMediaPortal, or WebMP, for short. If you have an android device running 2.3 or better, then visit the Google Play store to get your copy of this awesome free app. WebMP is also developed by the MP developers and can be used with any browser on almost any laptop or tablet/phone.

Now some of you have been using MPExtended and WebMP 0.4.x, but let me tell you about 0.5. MPExtended has changed so much since its last version that it is "almost" a new piece of software. Seriously... no joke. Even Oxan had to go back and look at some 0.4.x code a couple weeks back and had a hard time comparing the two. So be prepared for a mobile access experience that is greatly enhanced. Below are some videos of WebMP (plus the jQui skin for WebMP) and aMPdroid.

MediaPortal is trying for a few booths at state fairs again this year. So far it looks like Texas, Louisiana & Virginia are possible with some MP booths at trade shows in California, Mississippi, Arizona and Utah. If you are interested in hosting a booth at a local event to you, please send a message to Lyfesaver. Remember the cost of the booth will be paid for by Lyfesaver.

Most plugin developers have been working on adapting their projects to take advantage of the new forthcoming 1.3 features, so expect some updates from popular plugins.

Also, if you have done lots of changes with your databases, you might want to check out MPCleaner

Much like extensions, a lot of skinners are starting to play with the new enhancements to the skin engine for 1.3 Alpha. I expect a few will have lots updates for the 1.2.x clients as well.

For example, aMPed will soon be releasing 3.4 Beta, which is basically a complete rework.

As you may, or may not, know... our developers are hard at work on adding new features, and Area 51 is where it all happens. But with MP, and unlike the US government, we are open about the inner goings on. So lets take a peak at some of the cool things taking place, that we may see in the future for Mediaportal. 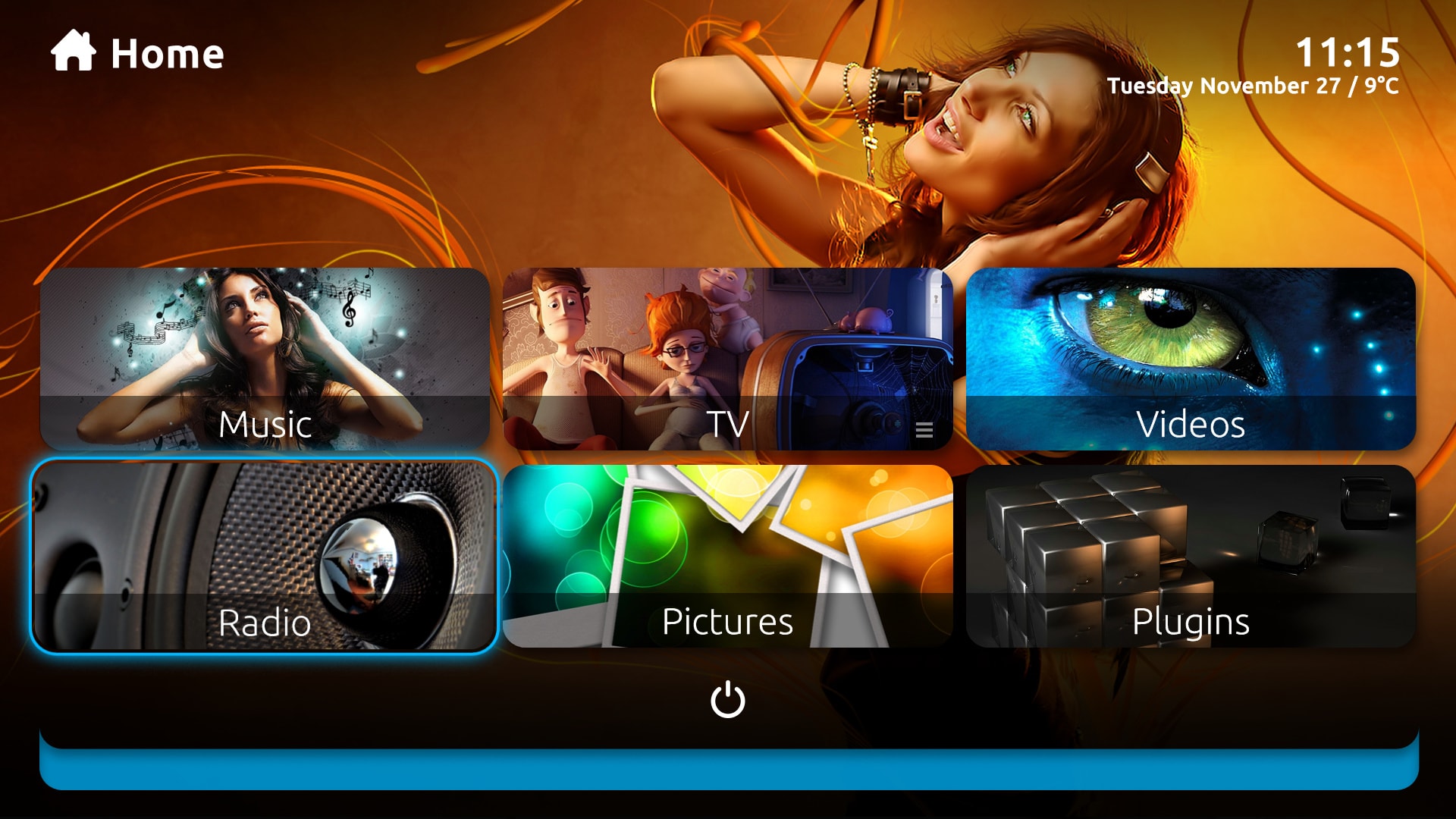 View Titan in our Gallery