It's been a bit quiet since the last remotes release (almost too quiet), little did you know - a lot has been going on in the background. Today, we're announcing new versions of all MediaPortal remote software: MPExtended and WebMediaPortal 0.5, aMPdroid 1.1 and WifiRemote 0.7.

Things have progressed a lot since we started developing a remote interface for MediaPortal. Since we released the first version (0.4) a year ago, we've added a lot of new features. Unfortunately, this proved difficult without breaking compatibility with the old version, so we decided to break compatibility and create the a new API, which we've stabilized right ahead. This means that as of MPExtended 0.5, we will not break compatiblity between versions without giving due notice. Clients compatible with MPExtended 0.5 will thus be compatible with at least a few future version of MPExtended too.

There are too much new things in MPExtended 0.5 to cover them all here, but we can offer a few highlights:

Here are some examples of the WebMediaPortal changes and enhancements:

You can find out how to install WebMediaPortal with the installation guide, or find more information in this forum post.

Since there very so many changes in MPExtended, aMPdroid would only work with the developer version of MpExtended so we decided to combine our next release. aMPdroid 1.1 will ONLY work with MPExtended 0.5 or later. This and other factors lead to a major rewrite of the aMPdroid codebase which is part of the reason why it took so long for an update. It was worth it though, the codebase got slimmed down quite a bit and is now much more extendable and maintainable. Stuff like that isn't really interesting for users though, so what changed in aMPdroid that you can actually see?

The tabbed layout proofed to be a major headache. Without going too much into the details, the Android framework just didn't support this kind of layout, and dealing with all the hacks and ways around it got too time-consuming. Also, having tabs meant a restriction on the number of views that could be added.

So now instead of tabs you get a dropdown menu where you can select your view. And with the filtering framework of MPExtended in place, adding views is much easier now (e.g recently added, by year, grouped by letter, ...). There was also quite the performance improvment with this layout change.

Even more important: in the future it will be much easier to add additional views, maybe even allow users to define their own views/filters.

That's something you can now always see at first glance. The homescreen now features the latest items for movies, episodes, recordings or albums. You can even configure which items should be shown. If you don't care which new albums you have on your server, you can simply hide the latest albums.

Having this kind of "What's new" view was planned since the very first version of aMPdroid, so I'm glad that it finally got implemented.

The internal media player has been completely redesigned and much of the codebase has been written from scratch. It has also been updated for the later versions of Android, for example it now hides the soft buttons when video is played back.

And since aMPdroid 1.1 uses the awesome MPExtended 0.5 for streaming, you get a few awesome new profiles (e.g. direct and HTTP live streaming).

Oh, and did I mention you can now stream music?

What didn't make it in

aMPdroid has become quite huge and thus it's not that easy to maintain it and add new features. I know everyone knows what "killer feature" has to be implemented for the world not to end in 2012, but it's simply not possible for me to implement everything. As to what I would like to implement in the future for aMPdroid, here are a few of my top items:

Okay folks.... that about wraps it up. I encourage each of you to take your MediaPortal setup beyond your front door!!! Dont forget to leave your 3D glasses in the buckets on your way out the door. Please dont steal our glasses. 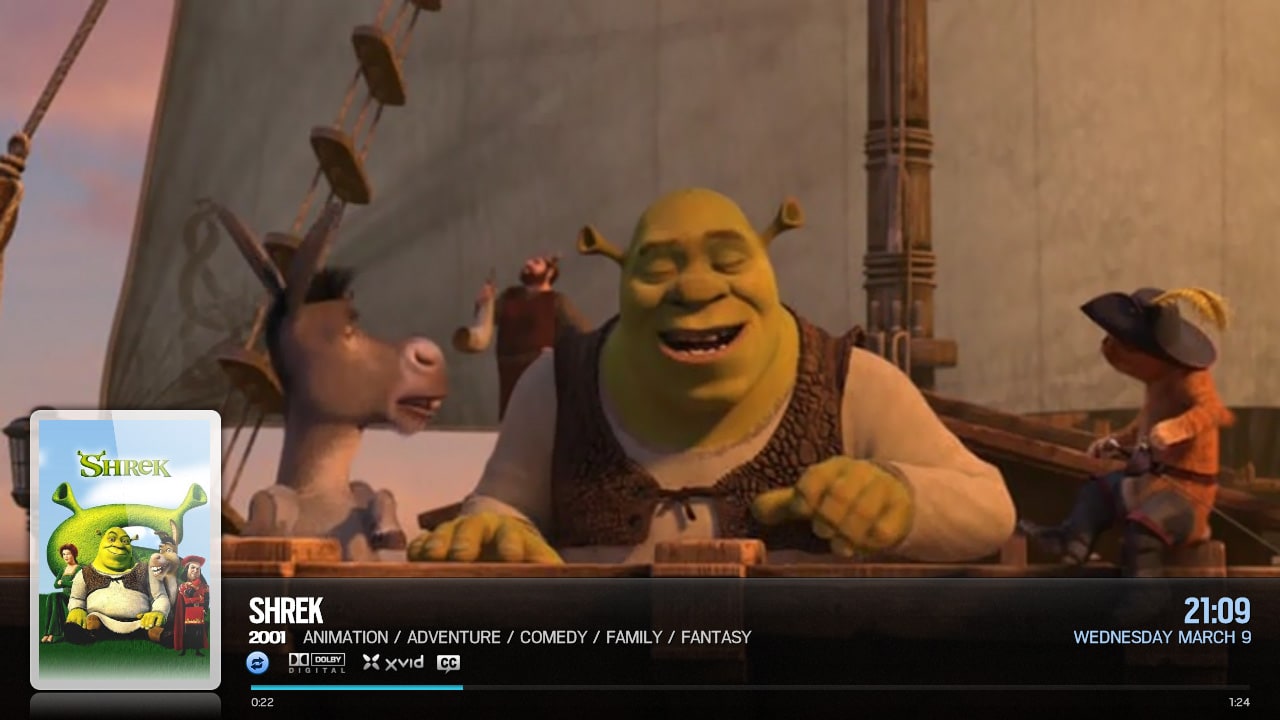 View Mustayaluca in our Gallery