This week's blog, as the title implies, is our 2nd 'What Sayeth You?' blog, and it is all about MediaPortal's stock videos/movies database handler, MyVideos. There has been a ton of work already done in it in 1.2 and so many more on the way. Just like our last WSY blog (The Good, The Bad & The Ugly), this one will use a theme from a popular movie or TV show.

Now, before we jump in the car to head back to 1955 (MyVideos 1.0) and start our look at MyVideos, I want to give everyone a breakdown of the blog. We will be looking at MyVideos recent history of the version included with MediaPortal 1.0, a look at it's present state and current features of 1.2.2, as well as a look at some of the plans and possibilities of any future versions 1.2.x/1.3.x. 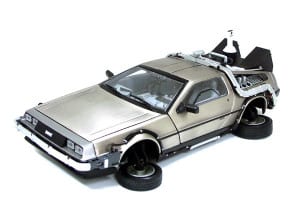 I wont go into too much detail about MyVideos humble and, if I may say, somewhat catastrophic beginnings. The truth is, it worked. It might not have all the bells and whistles that the average movie collector wanted, but it worked. The fact that it could not fold your laundry and flip your pancakes like Moving Pictures could was never a factor. If that was what you needed, then get Moving Pictures. That is what it is there for. Actually, the number one reason for the stagnant growth of MyVideos was simply, Live TV. As anyone who has or is helping to develop the MP TV Server engine (or anyone from one of the numerous projects trying to develop their own) can tell you, it is hard stuff to get working. That had been the main focus of many team MP developers... until someone decided to change it.

MyVideos 1.0 would watch your shares and import your videos. It used a rough scraper script to parse information and artwork from IMDb. It offered very few importing options and the database fields were restricted to just a handful.

After a lot of hard work MyVideos 1.2 brought about so many new features and bug fixes that a whole blog could be publish on that alone. The reason for this is, the jump from 1.0/1.1 to 1.2 is almost an entire rework. New scripts, menus, importing options, new database fields and not to mention all the bug fixes. MyVideos will never be a replacement for serious movie collectors, but the improvements made give the casual user so many new options that it can appear to be a whole new plugin!

Now, of course, it will not be 2015 when 1.3 becomes stable and the current version, but stay with me, the parochial movie theme is almost at an end. Now we, that is the "royal" we, can't officially say what will and will not be included in 1.3 (well, not yet anyway... unless you get us really drunk first), there are a few ideas and some working progress being made in several areas:

Fanart rework for database movies 1.2.0B+

+ many internal bug fixes and improvements for video databases (auto cleanup and self fix from redundant entries and errors) and MyVideos plugin.....

Well this is the part where we would LOVE to hear from you... the users. Let us know what you think about MyVideos past, present and future!!!! 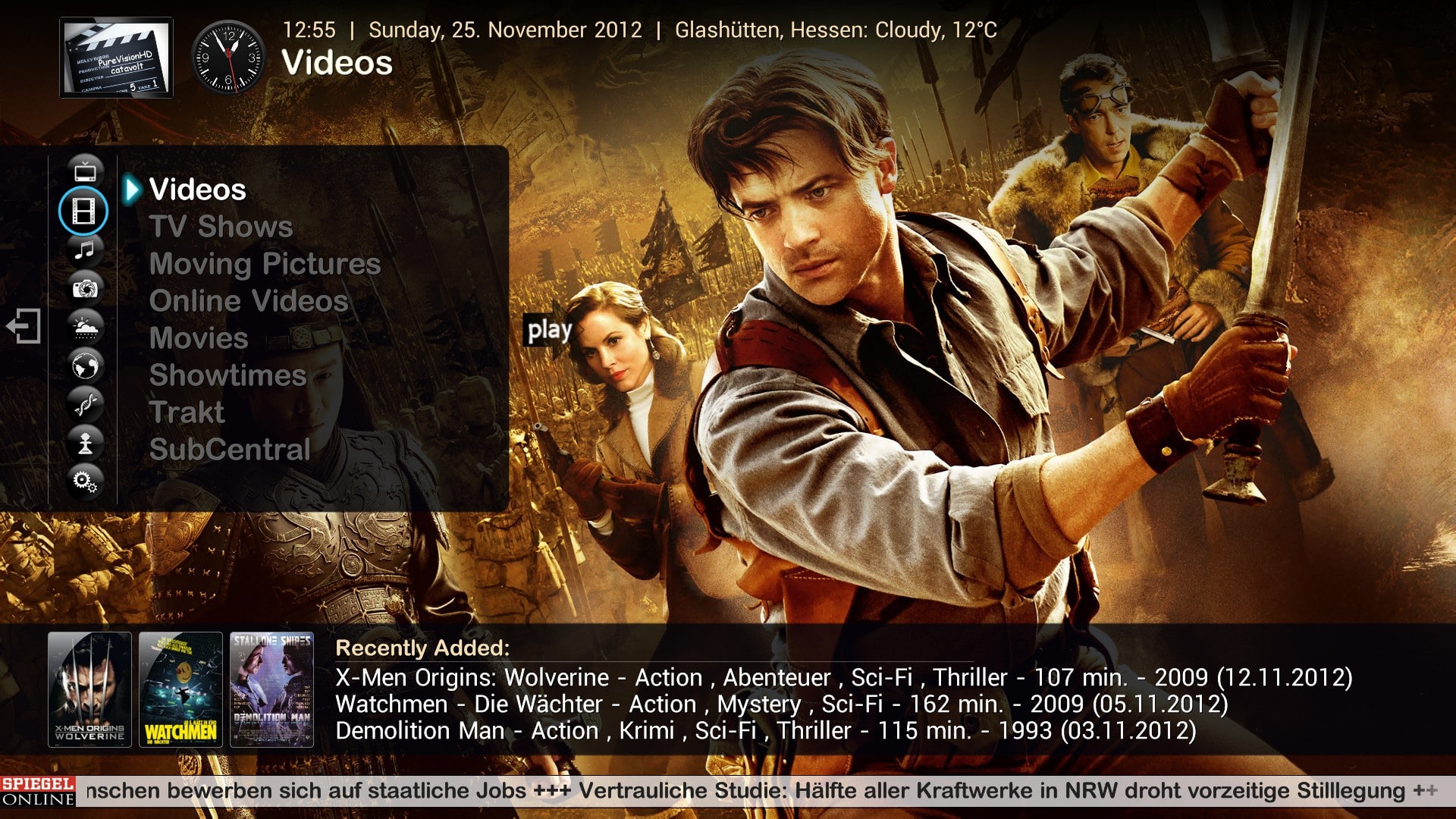