All in the comfort of your living room, on your big screen TV or projector. 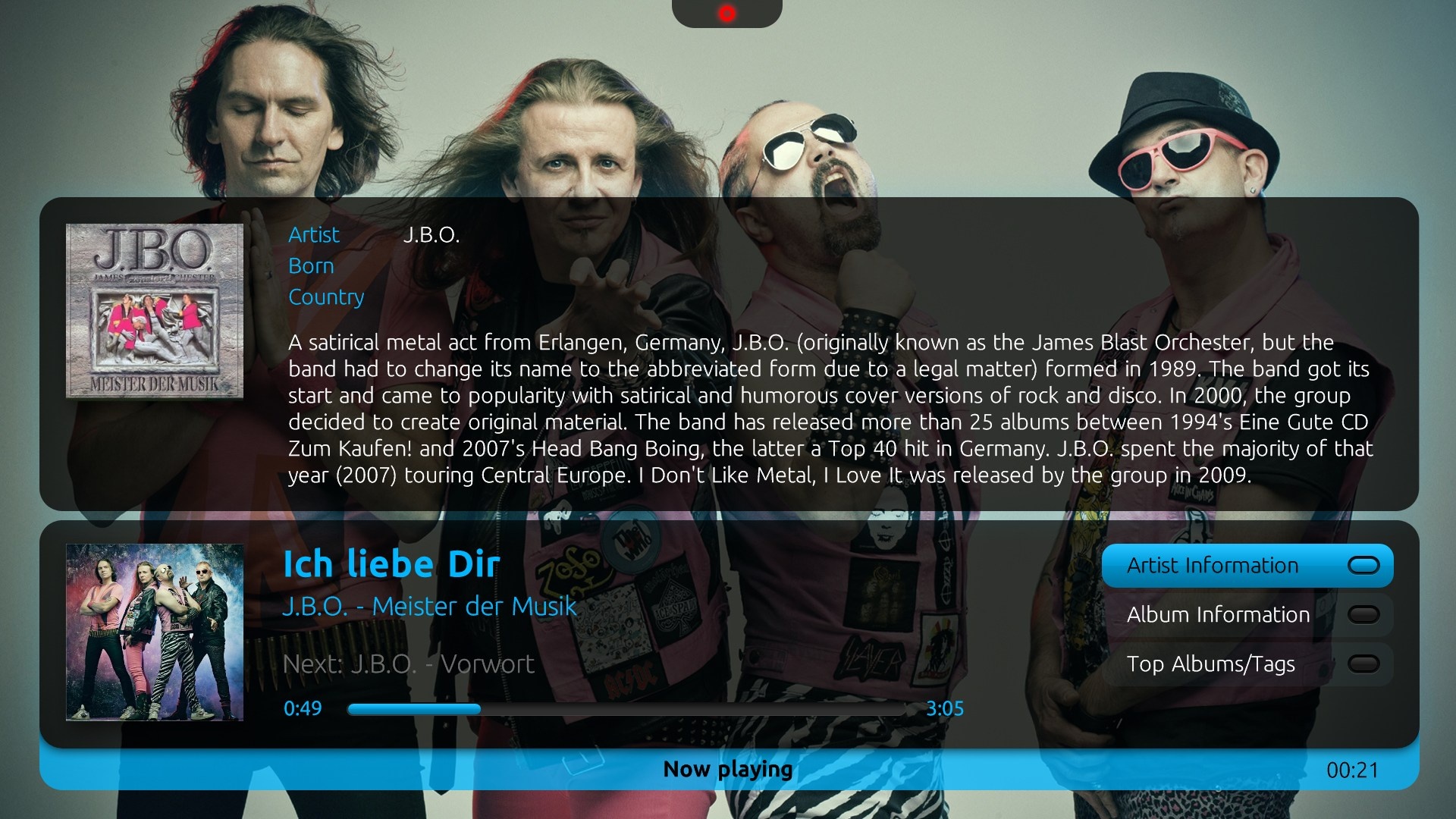 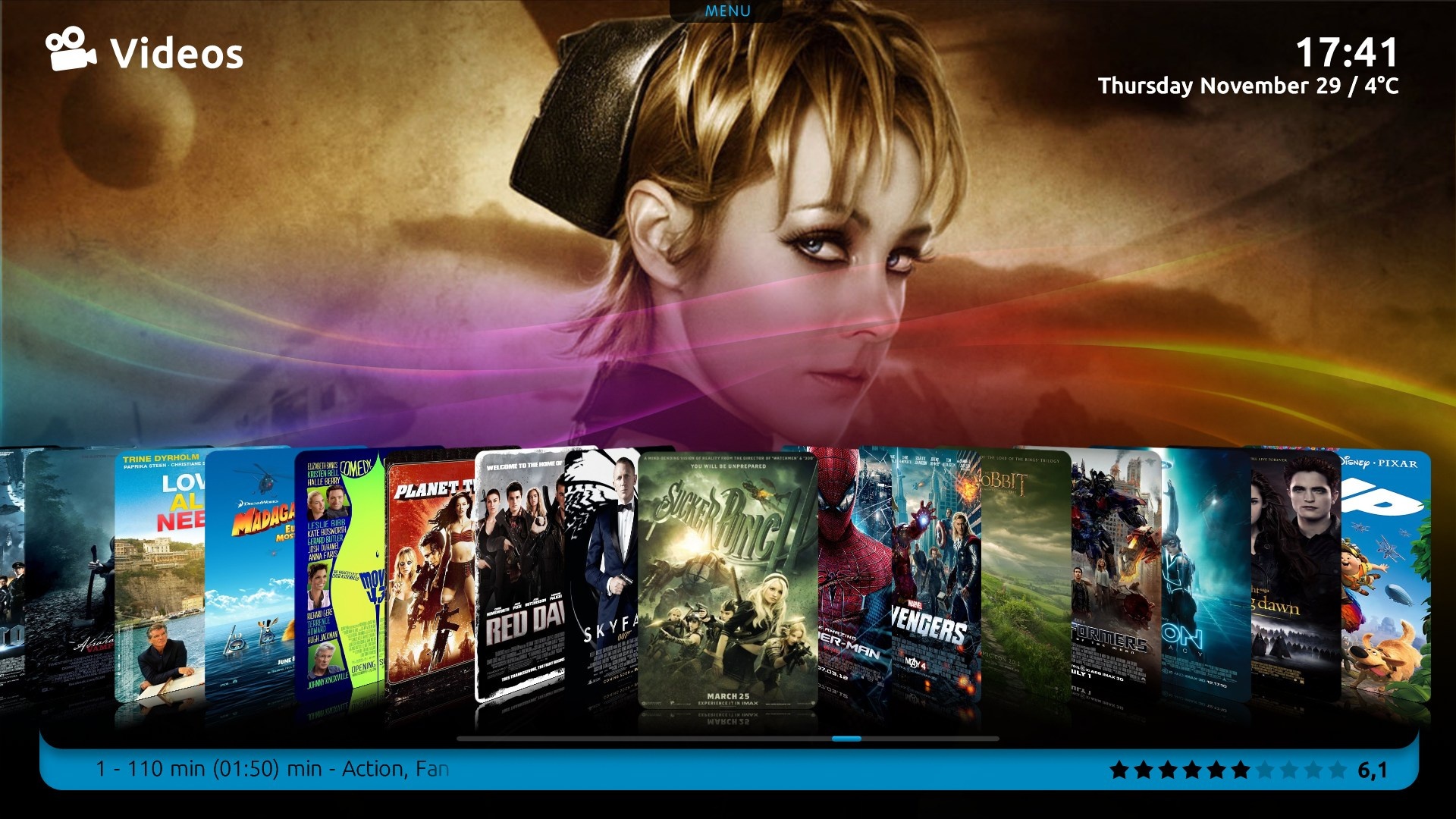 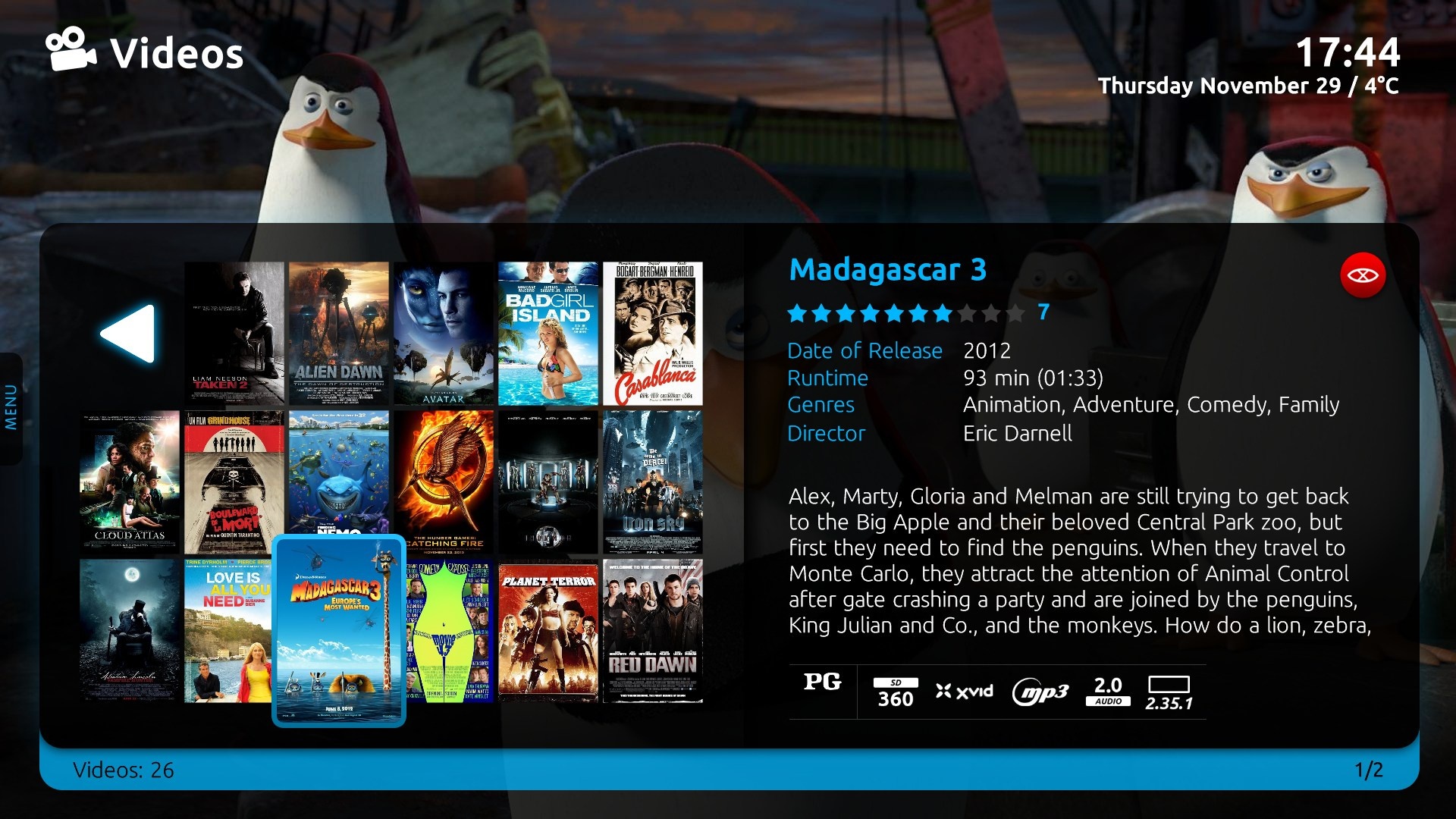 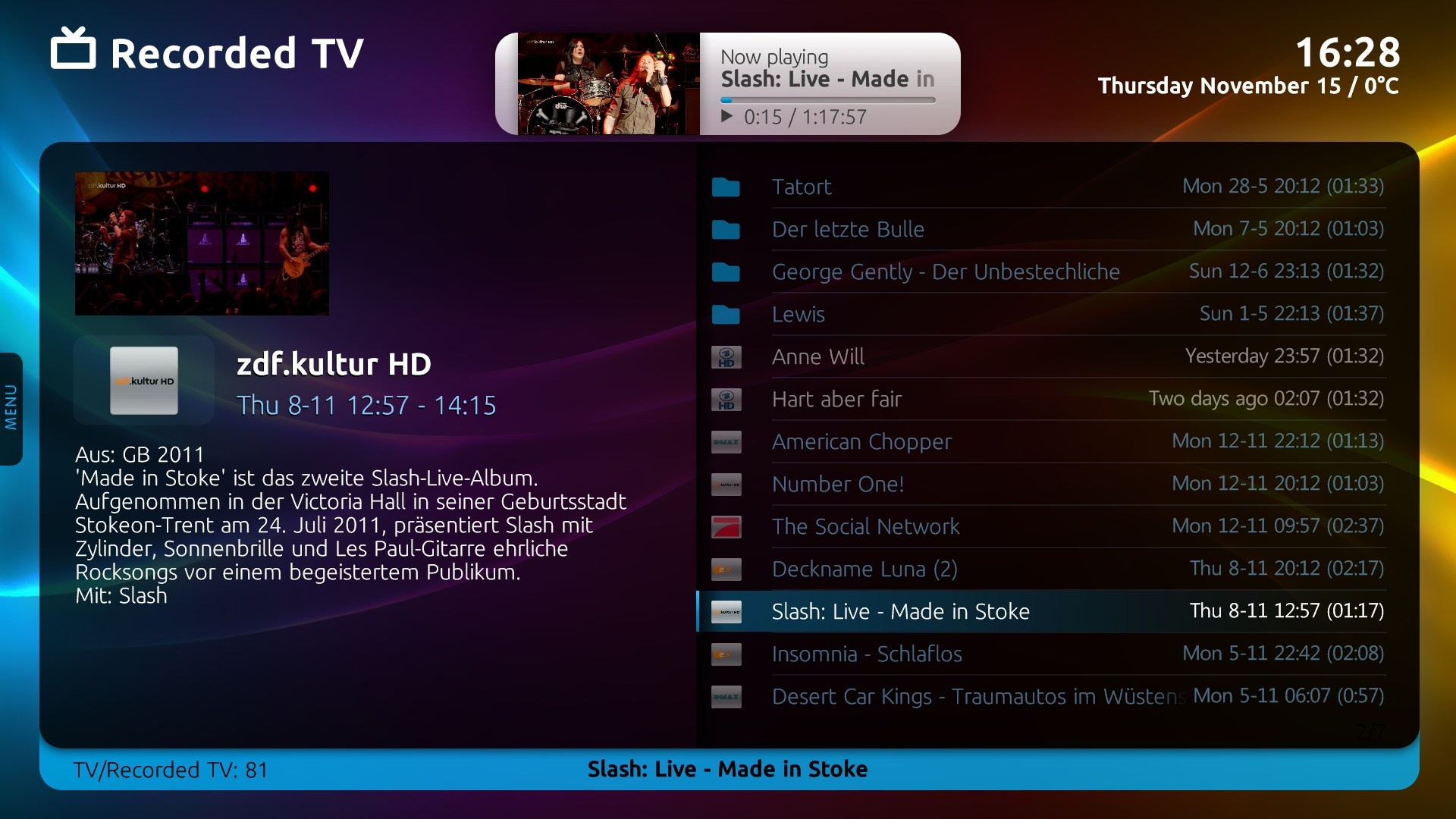 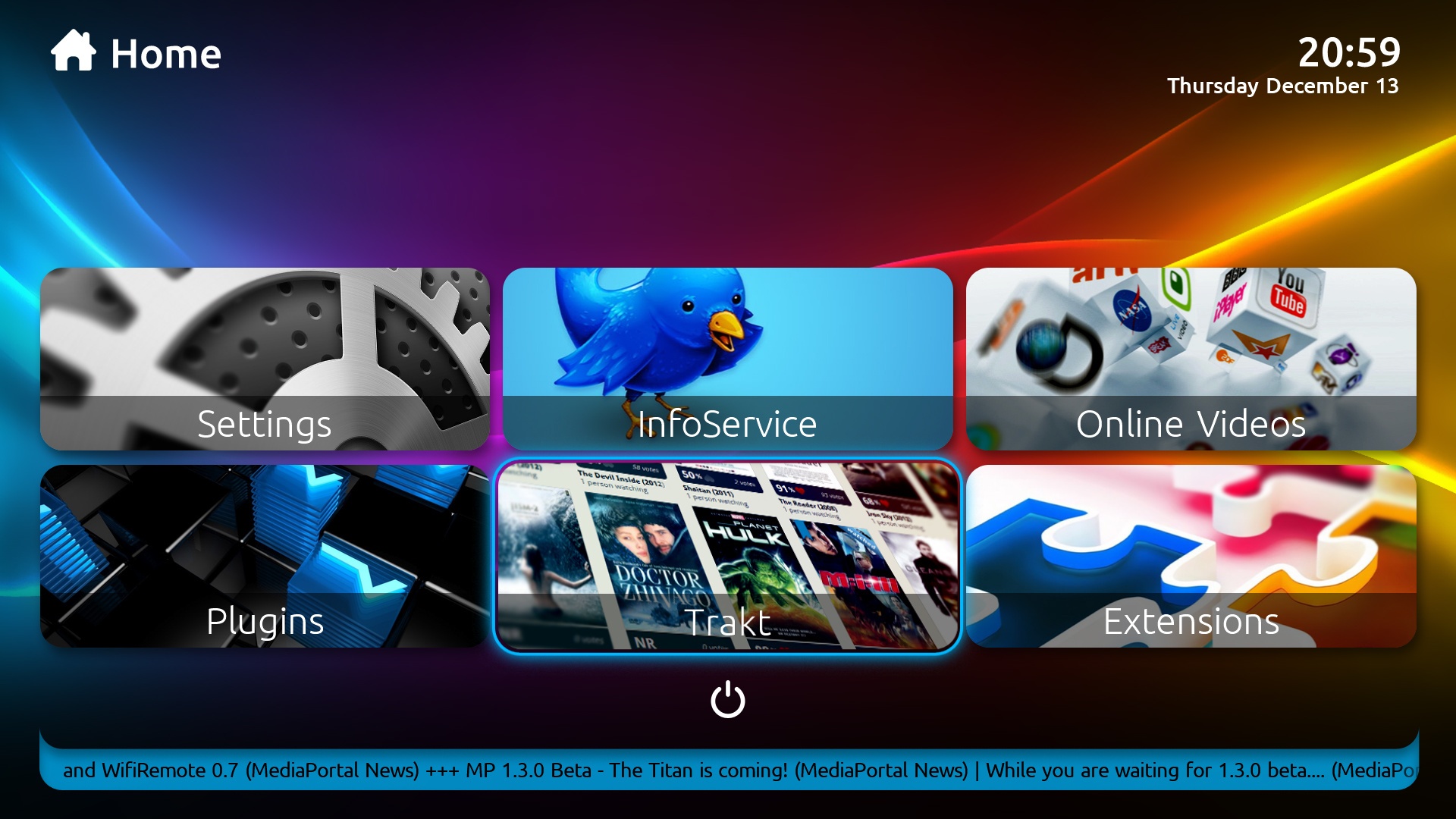 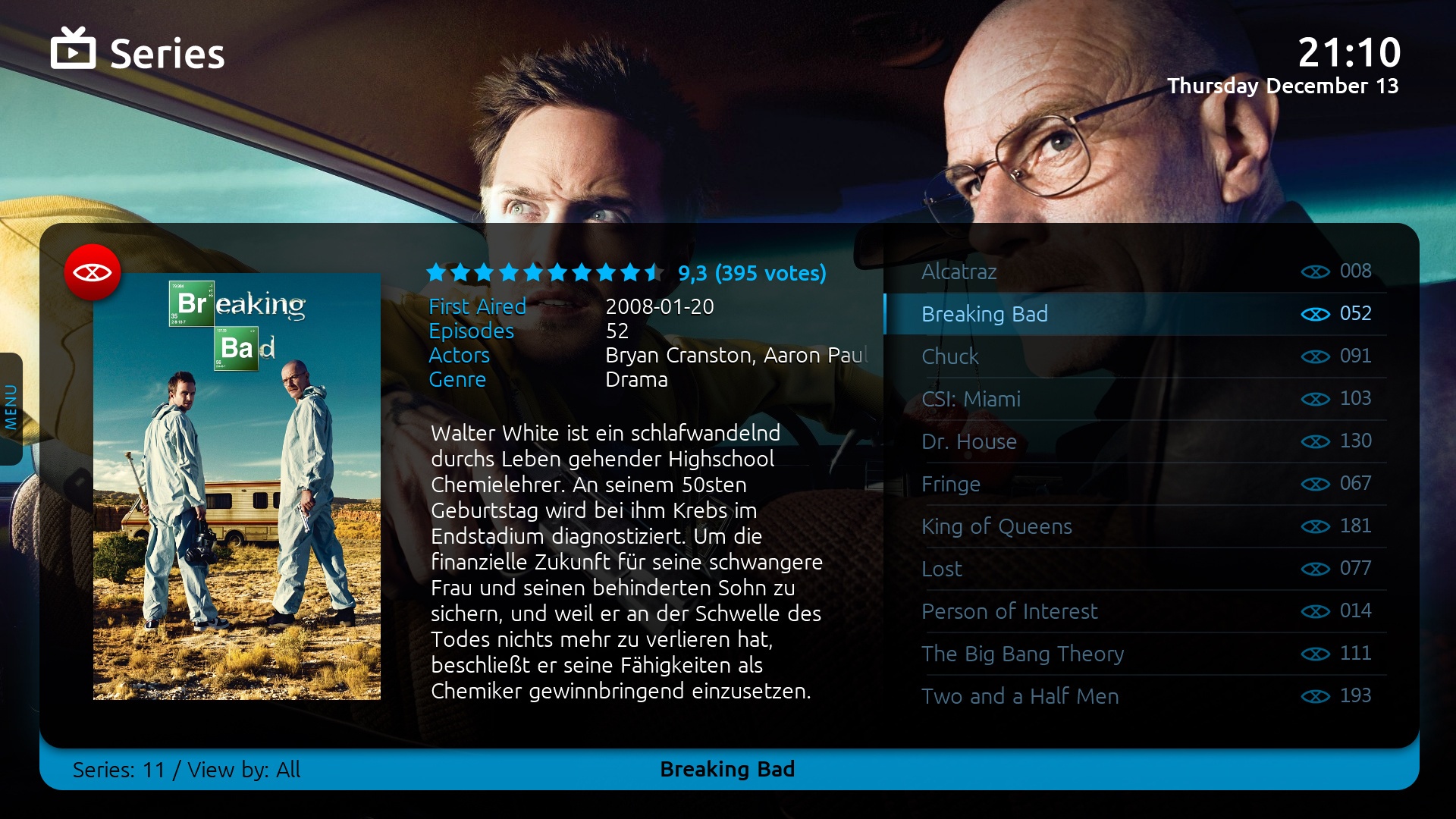 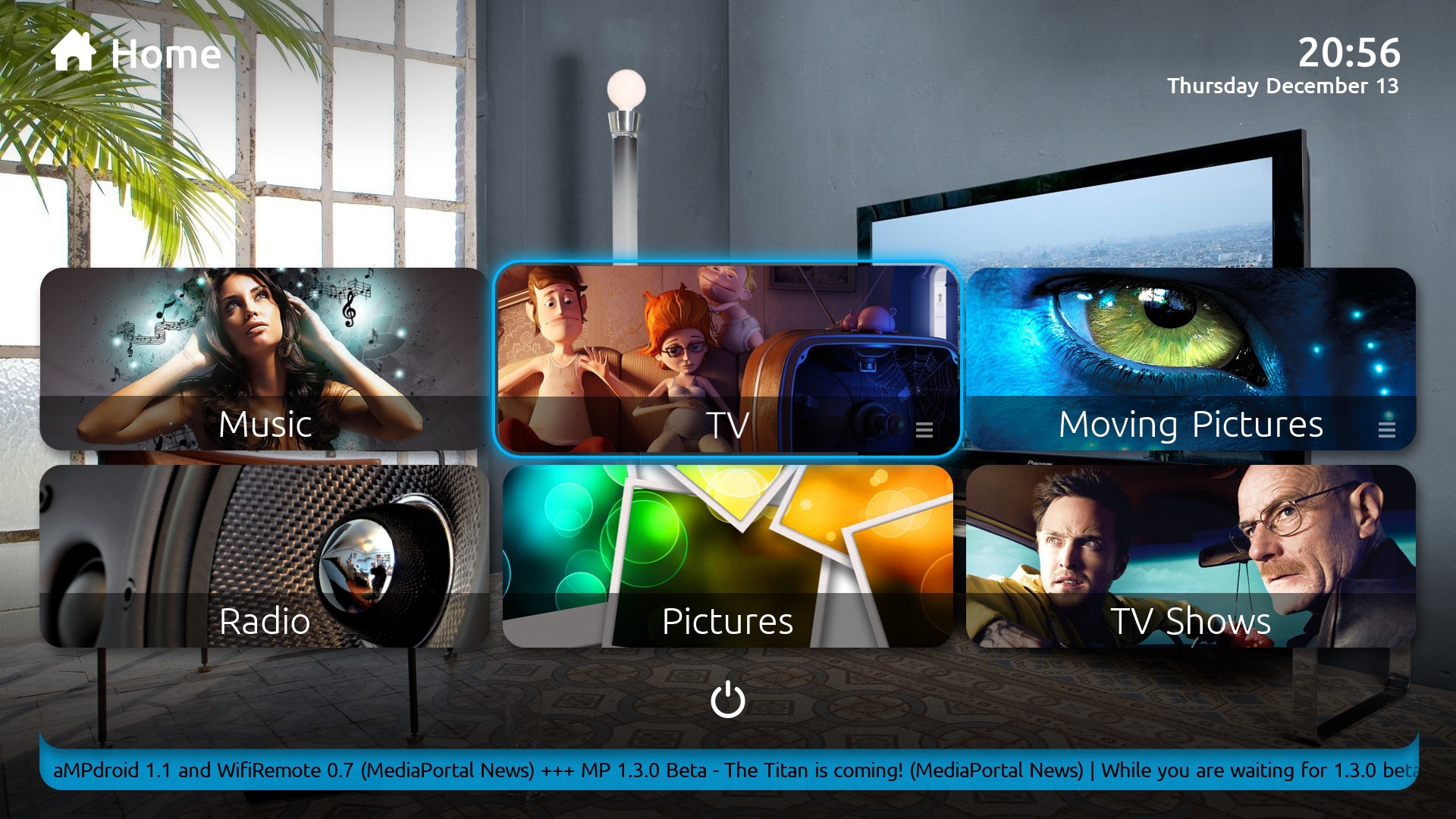 MediaPortal 2 is the next generation version presently in development, MediaPortal 2 Spring '16 was released in April 2016.

Development is quite active for both versions of MediaPortal. See the Official News releases for further information.

As of 2013, Team MediaPortal moved to a more 'agile' development model. Releases are scheduled every 3 months and contain a mixture of new features, reworks, bug fixes and code refactoring.

These releases are ONLY for testing bug fixes and new features or changes to features (reworks).

Normally you may upgrade between test releases up to the final stable release.

Generally the provided Default/wide or Titan skins should be used in test releases.  Although there are exceptions when a new skin feature is added but not implemented in the provided skins. Skin related bugs should be reported in the appropriate Quality Assurance sub-forum.

Do not expect community skins to be updated instantly to support these test releases. Contact the skin developer directly via our

The final or stable version is normally released about six weeks after the pre-release, once all bugs reported with the pre-release are fixed and tested.

Additional maintenance or 'hot-fix' releases may be published if required.

Test builds are provided in our forum: Skins ForumArea 51 - Testing Area. This forum stores test builds of bug fixes and features that are currently in development.

MediaPortal is open source software and uses Git (GItHub), a revision control system to maintain current and historical versions of our source code. To learn how to access the source code and build MediaPortal 1, see Building MediaPortal from Source.